A mountain village which grew up beside the tumultuous waters of the Verdon, Colmars-les-Alpes is characterized by its beautiful classical military architecture.

This it owes to its role as the keystone of the French defence system at a time when the border was a stone’s throw from the village.

In the middle Ages, Colmars-les-Alpes was a prosperous community with a municipal franchise. Drapery, which was to make a name for the haute vallée du Verdon flourished up to the end of XIXth.

The wool was supplied by the many herds of sheep on the pastures which moved up from Lower Provence on the transhumance « drailles. 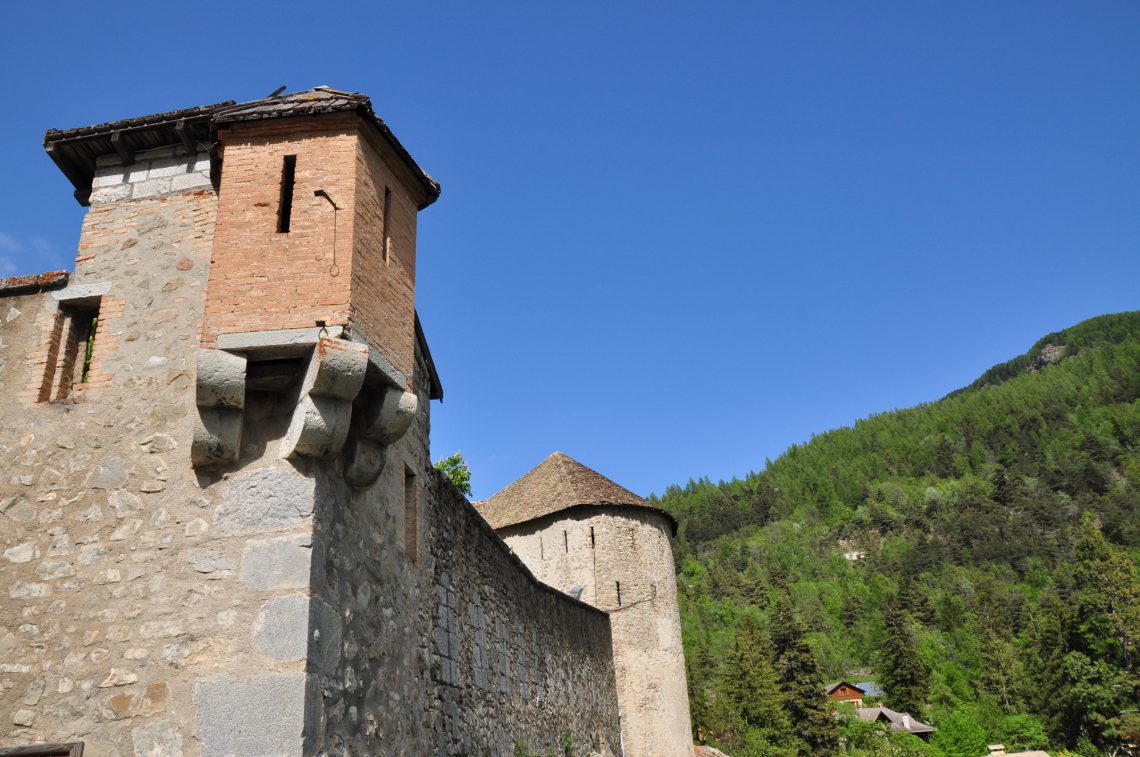 In 1388, Allos and Barcelonnette were given to Savoie and Colmars-les-Alpes became a frontier town. It was then protected by a first medieval wall that François 1st had built during his wars against Charles Quint to improve the defence system.

It was mostly at the end of XIVth century that Colmars-les-Alpes was provided with a set of better-developed fortifications which gave it its present aspect. Times were troubled and with the joining of Victor-Amédée to the Augsburg league in 1690, France and Savoie at war. Louis XIV ordered Vauban to study a defence system to strengthen the frontier.

In Colmars-les-Alpes, priority was given to the two redoubts designed to watch the bridges: to the south a simple square Fort de France and a much bigger Fort de Savoie to the north. 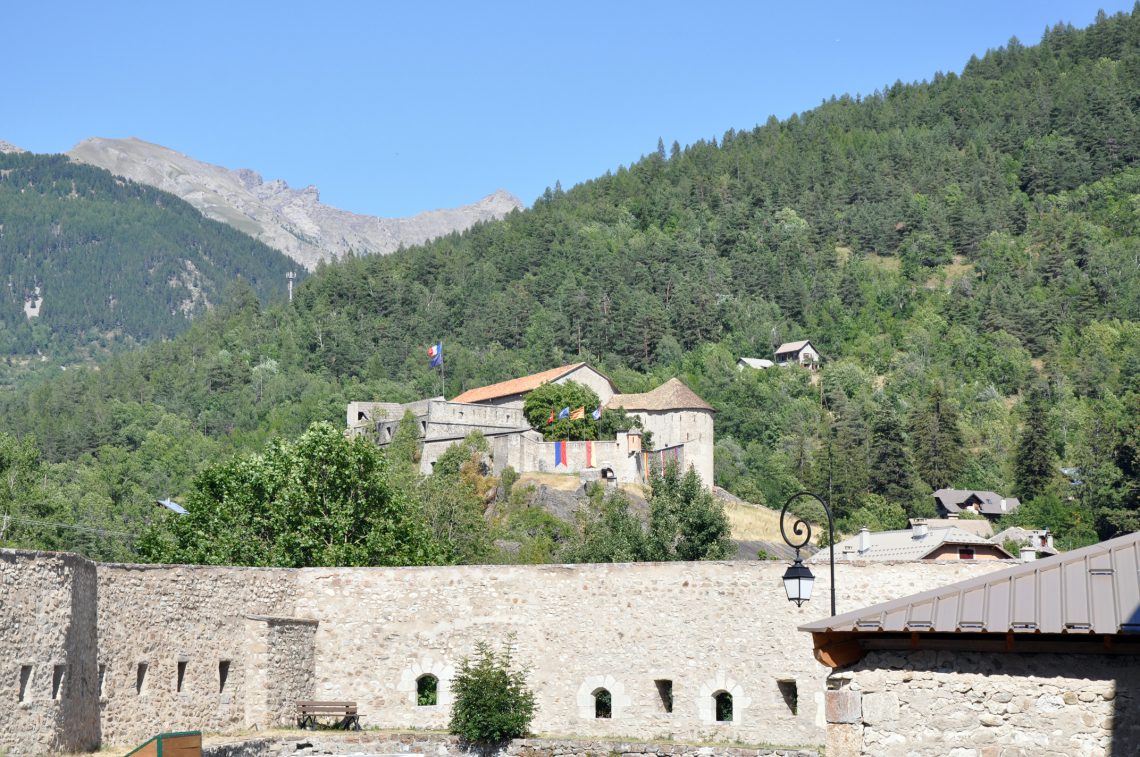 As for the wall around Colmars-les-Alpes, it was to undergo some modifications around 1691-1692 (building of two bastioned towers), but otherwise did not see much change from XVIIIth century. Inside the wall, a powder magazine, parade ground and the remains of crenelated towers, all bear witness to the military past of Colmars.

However, life did not revolve around defending the frontiers alone: since Middle Ages, a whole population of peasants, shepherds, craftsmen and tradesmen lived inside the walls, marking the town’s architecture by their day to day activities: tall houses (three or four floors), roofs of larch shingles, streets paved with Verdon pebbles.

Today Colmars-les-Alpes is a tourist town which welcome nature lovers both in summer and winter.The intense religious life of the town has also left many interesting traces: the pretty wrought-iron campanile of the Chapel of notre Dame des Grâces, crowning a small bell-tower with varnished tiles which reminds us that the mountain village of Colmars-les-Alpes really belongs to Provence. 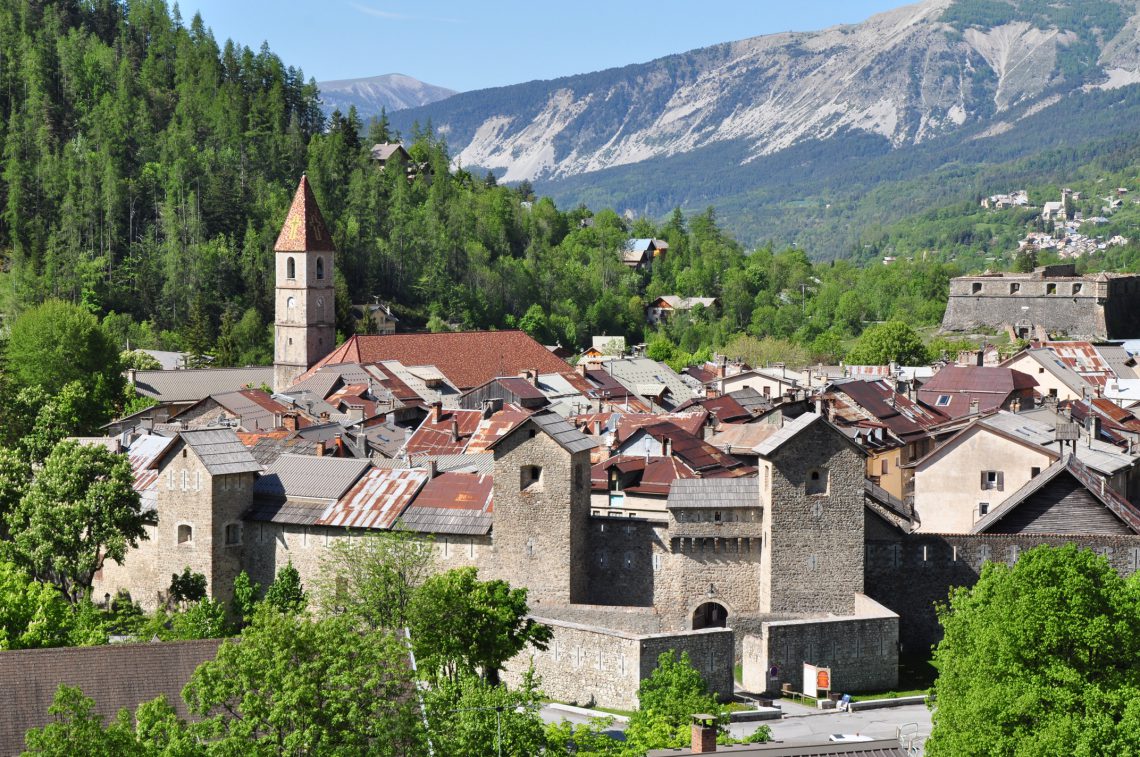 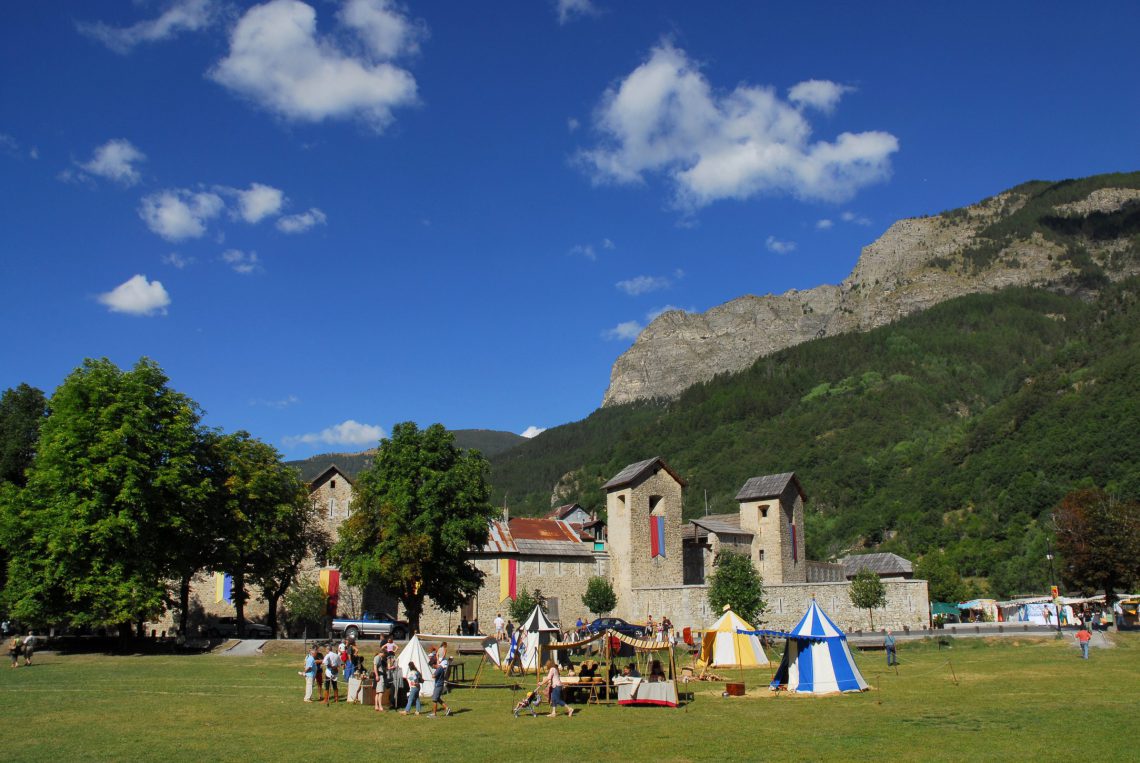