Lurs, high up on a balcony overlooking the Durance valley, the village appears in the middle of a wave of olive trees, from one of the five most beautiful olive groves in Provence. Lurs stretches along a narrow promontory from the castle to the north and the seminary to the south.

Historians agree that Charlemagne was responsible for the foundation of Lurs. At the beginning of IXth century, the emperor placed the location under the authority of the bishops of Sisteron, who built their summer residences there. This massive square building is the result of several building campaigns.

To the left, parts of walls in rough limestone blocks and the base of a tower date back to the middle Ages. From this spot, the Bishop’s Walk, a path lined with fifteen oratories, leads you to the chapel of Notre-Dame de Vie. 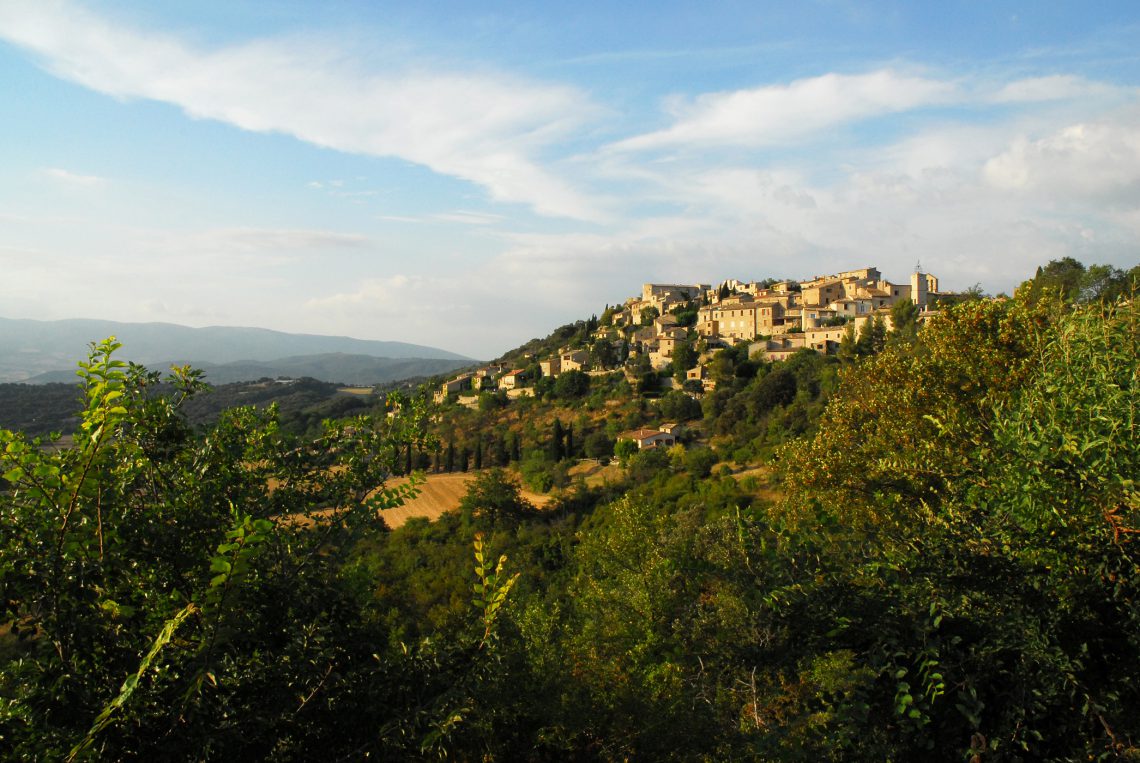 Other buildings with a religious vocation remain today, including the Séminaire and the Priory of Saint Charles Boromée. The church, known as early as IXth century, was rehabbed several times and extended to adapt to demographic progress. Its monumental portal has a worked door and its bell-gable holds 3 bells.

The clock tower, topped by a wrought-iron campanile, spans the alleyway which commands the access to the old village. From door lintels to monolithic corbels and mullioned windows, discover all its elements of ancient architecture.

In the 1960s, an open-air theatre was built on ruins to host cultural events organized by the « Rencontres de Lure ». This association, born of the meeting of professionals of the printing trade (typographers, printers, type designers, etc.) has got together every year since 1952 in Lurs and organizes conferences on the different aspects of these professions.

The « Chemin des écritures », which has just been created, allows the visitor to understand the evolution of writing in a recreational and educational way. The auditorium, which now belongs to the municipality, is the venue for various summer events. 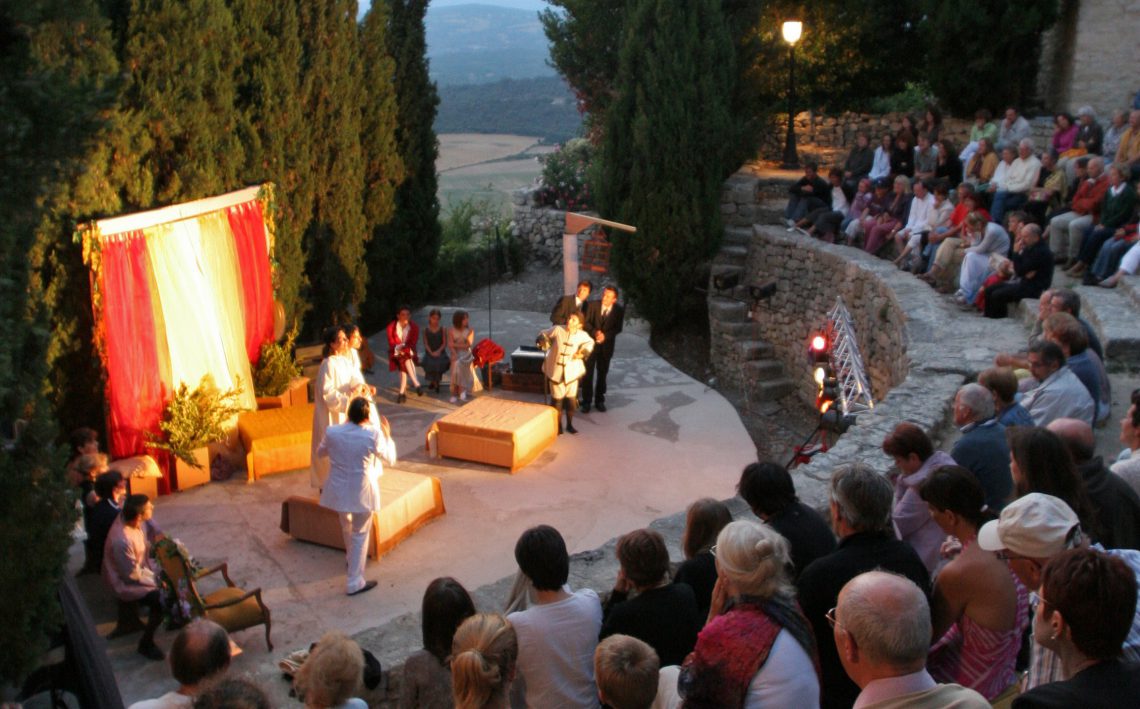 The domestic built heritage which was saved from the ruins several years ago, shows a restoration in good taste which resulted in the village being added to the inventory of Historical Monuments.

A small road takes you to the Ganagobie plateau, over a Roman bridge, the remains of the Domitian Way which linked Briançon and Arles along the Durance. To the south, the chapel of Notre Dame des Anges rises from the ruins of Alaunium, a Roman resort alongside this way and close to the remains of an aqueduct.

These structures are the tangible witnesses of the impact of Romanisation which strongly marked these highlands of Provence. 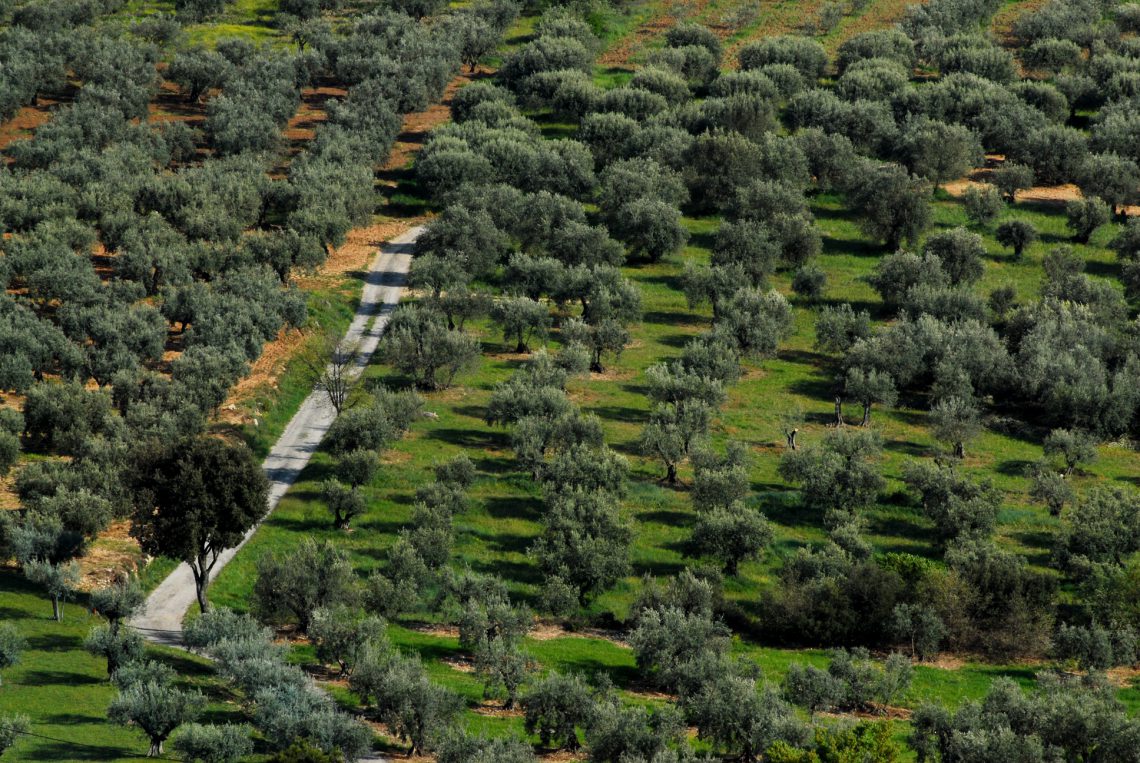 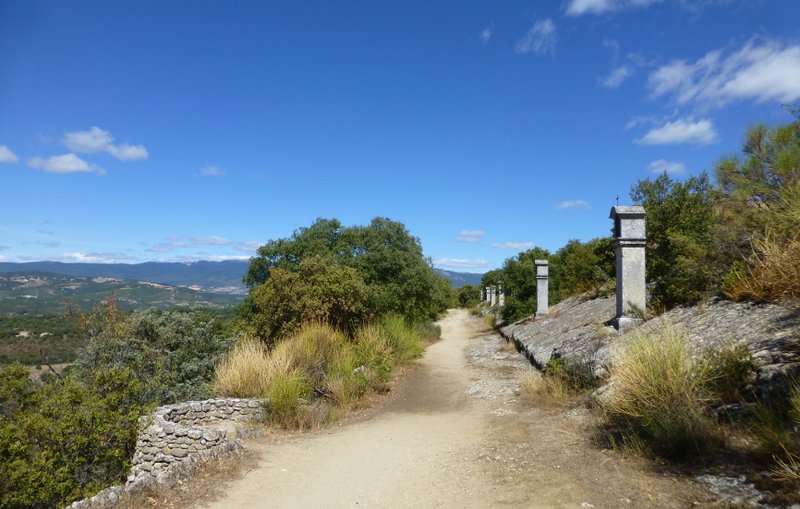