For white water sports, the Alpes de Haute Provence has a hydrography which is specific to mountain regions.

Rivers and sections of rivers for canyoning or canoe cruising: the Durance, the lower part of the Buech, the Jabron, the Asse and the Bléone in periods of high water, not forgetting a real network of small gorges (around fifty routes). 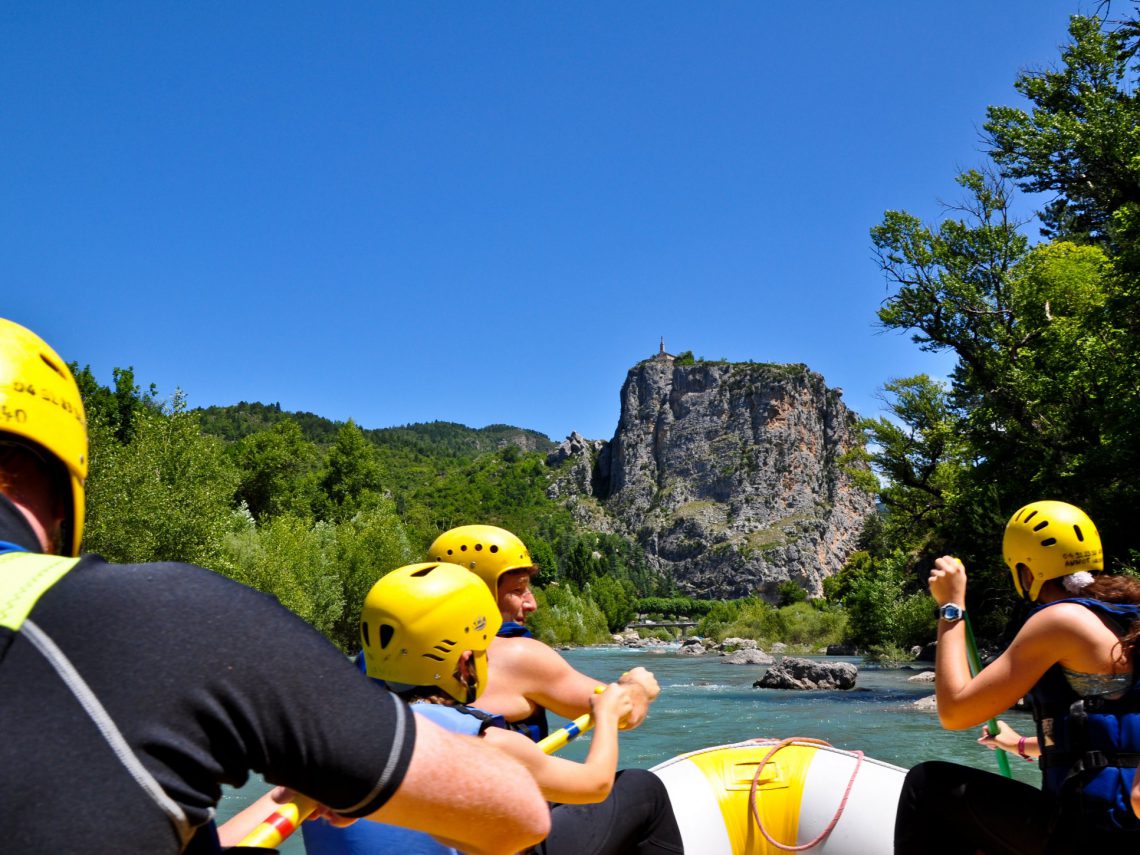 An excellent mountain torrent, the Ubaye rises on the Italian border between the Queyras Regional Park and the Mercantour National Park and runs into the lake of Serre-Ponçon.

60 km of navigable river with no dam, with rapids distributed over 9 routes perfect for navigation at all levels, to choose according to the season and your level.

Famous for hosting high-level sports events, the Ubaye is without a doubt, with the Isère, the river which is the best suited to white water sports.

Two tributaries are navigable: the Ubayette and the Bachelard. 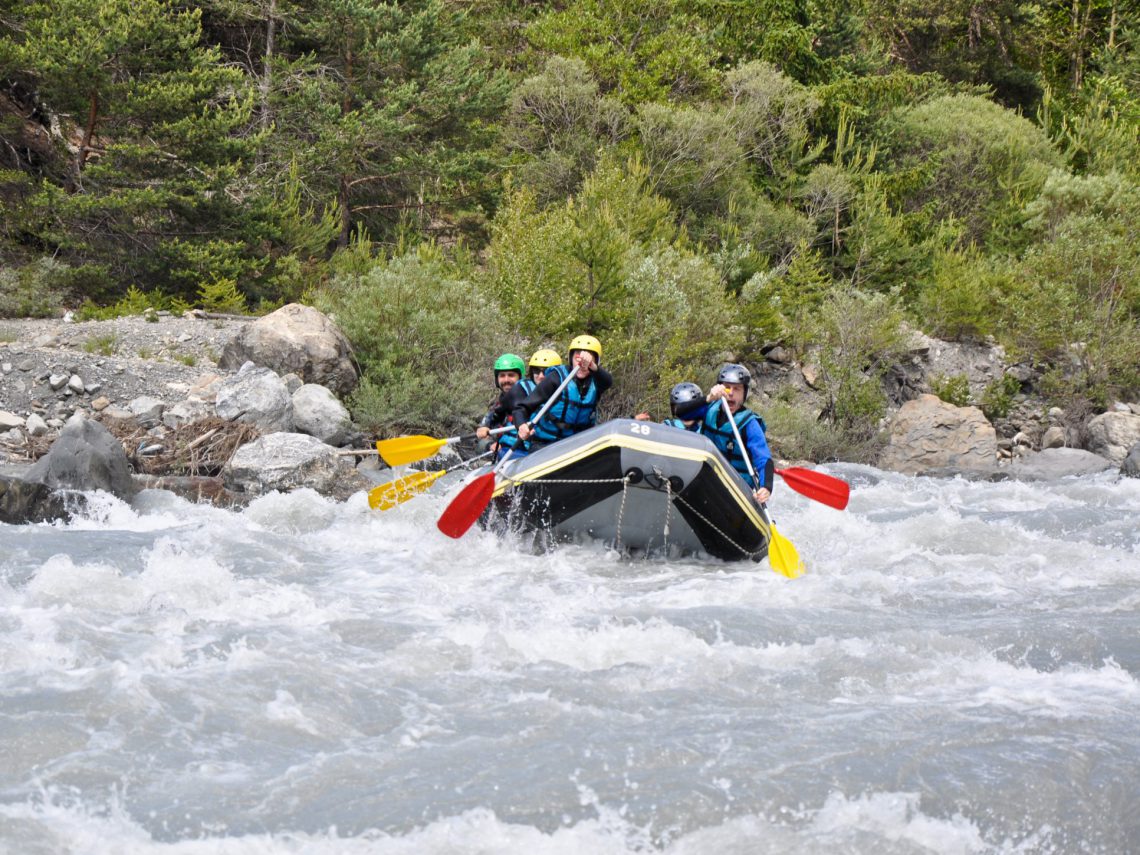 The Verdon rises at the gateway to the Mercantour National Park, in the Trois Evêchés massif and joins up with the Durance near Manosque, some 170 km lower. The Verdon with its emerald green waters offers an itinerary of a rare diversity: mountain torrents, Grand Canyon and Basses Gorges.

The Verdon is also dotted with five artificial lakes in exceptional scenery.
Castillon and Chaudanne upstream of the Gorges du Verdon, Sainte-Croix, Quinson and Gréoux-les-Bains downstream. On their artificial lakes, except for the one in Chaudanne, water sports are authorized.

For white water sports and fishing, two sections of river are possible: 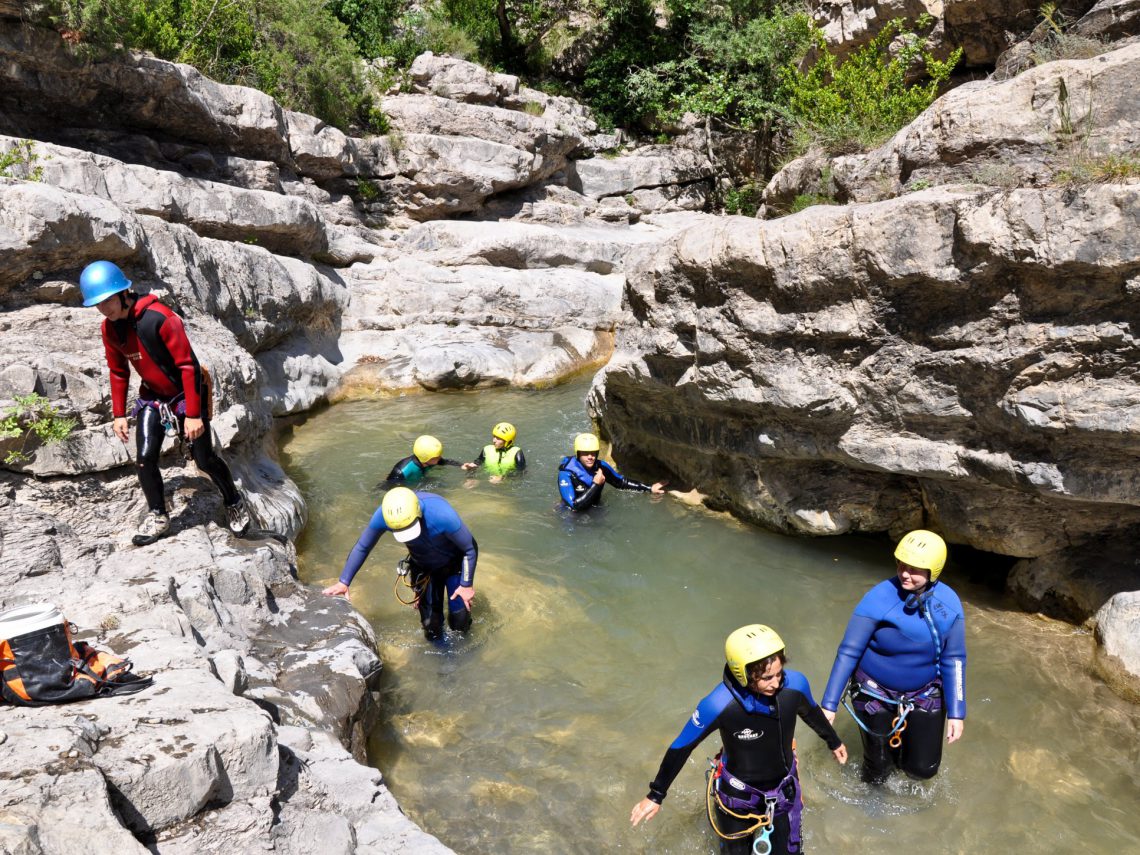 The Var River rises at 1,800 m at the Col de la Cayolle, and flows into the Mediterrean Sea west of Nice. A torrential river, the Var is also a top spot for white water sport and fishing.

Contrary to its name, the Var River runs through the departments of the Alpes de Haute-Provence and the Alpes-Maritimes. 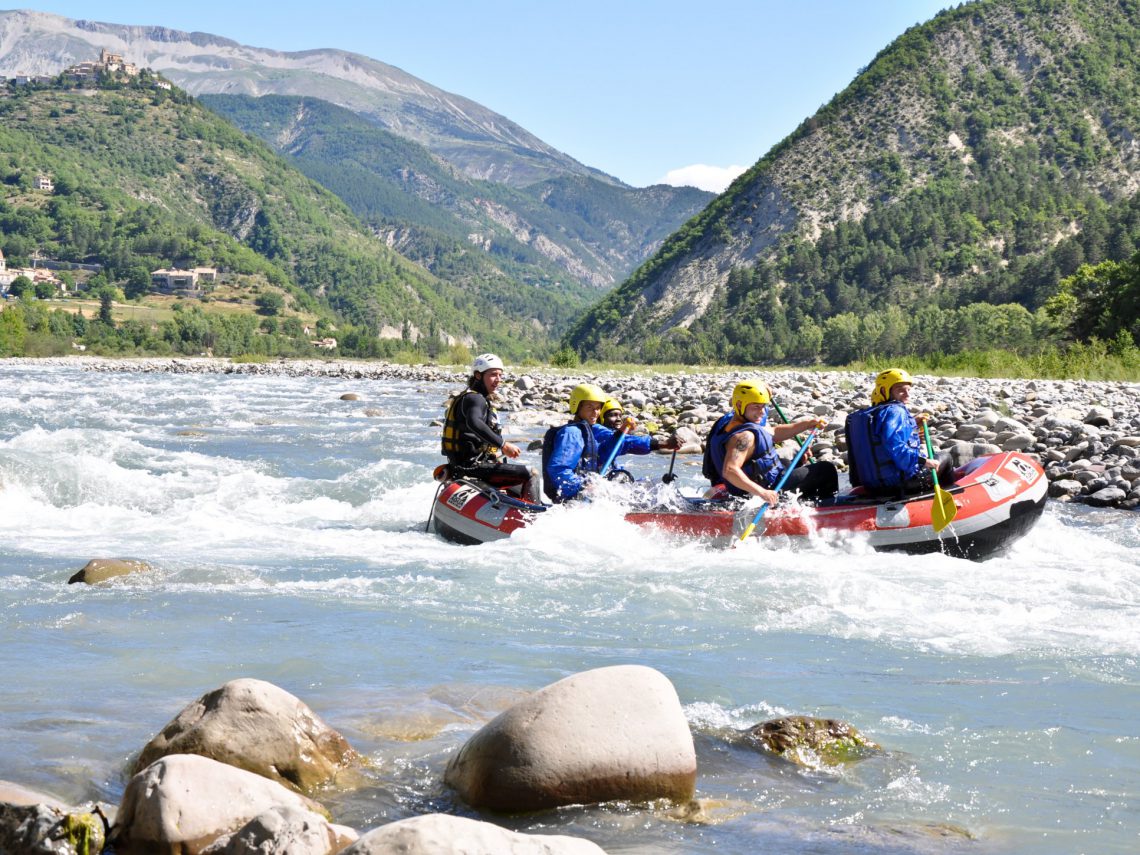 The canoe, from North America, and the kayak, whose origin is Eskimo, enable the descent of rivers according to the level (classes 1 to 6) in small unsubmersible craft, propelled by means of a single paddle (canoe) or a double paddle (kayak).

This is a recent activity in Europe and consists of going down rivers on inflatable rafts for 4 to 8 people propelled by paddles and/or oars.

the swimmer, wearing flippers and a reinforced wetsuit, swims down the river protected by a foam « hydrospeed ».

Follow the water course right into the deep natural depths. Anything goes for moving along without leaving the river bed: walking, swimming, abseiling, rock jumping.

This is done on variable lengths of course, on rivers or lakes in various types of craft, from excursions to real sport competitions.