The traveller arriving by the Col de Maure from Digne-les-Bains, suddenly sees the sunny Vallée du Pays de Seyne, the Vallée de la Blanche unfold before him. Here is Seyne-les-Alpes, built against the Robine hill and crowned by its Vauban Fort and its « Grande tour ».

We can easily imagine the first huts built by the Edenats on the side of the same hill, as Seyne-les-Alpes was once called Sedena and several Gallic peoples lived in this valley. Under the reign of the Emperor Augustus, the Romans imposed their civilization. The Xth century was a time of great poverty. Monks reinstated the lands which had been devastated during the invasions and founded a convent in Chardavon.

The XIIth century was to see the construction of the church of Notre Dame de Nazareth, an imposing monument in the shape of a Latin cross, Romanesque in style but built on the rib principle. This church has been a listed « Historical monument » since 1842. 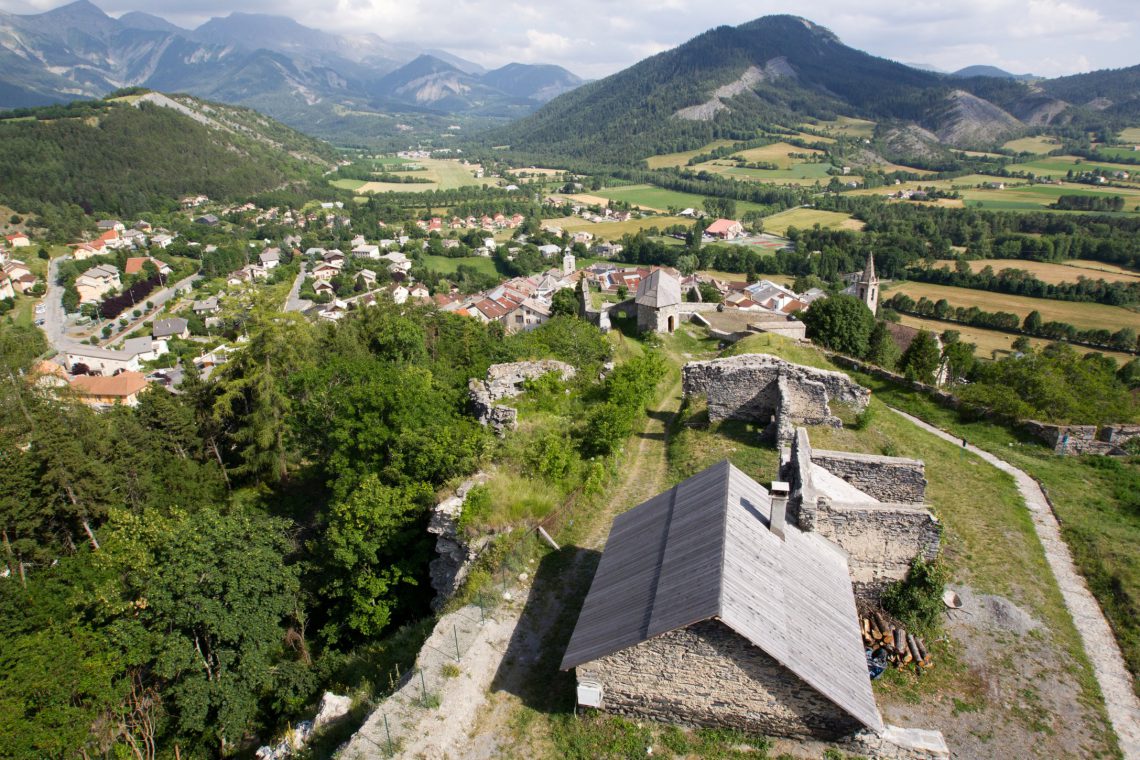 In 1388, Seyne-les-Alpes, which belonged to the Comte de Provence became a frontier-town because of its proximity to Savoie. Barcelonnette and the Ubaye valley were under the influence of the Duc de Savoie. The limit of the states was made up by the chaîne de la Blanche. Seyne had its « Grande tour » isolated on the hill to defend it and ramparts which surrounded the town with the Porte de Provence and the Porte de Savoie as the only means of access to the town. Many incursions on each side of the frontier gave way to pillage and ransoms.

In 1483 Provence was annexed to the kingdom of France, a period of relative calm which was to be followed by the sadly famous « Wars of religion ». After bloody wars and devastating fires, Seyne-les-Alpes became a stronghold which was granted to the Protestants, in the same way as Mérindol in Provence or La Rochelle. 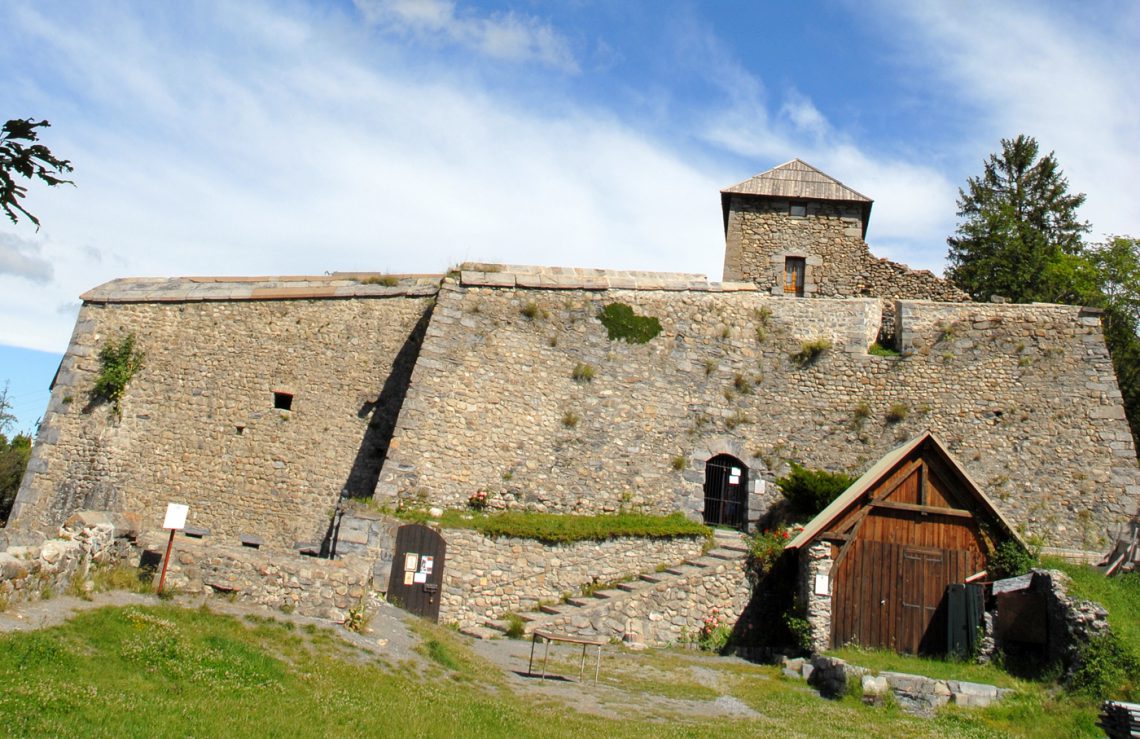 A walk in the village of Seyne-les-Alpes will show you, in addition to the big church, ramparts, Fort Vauban, « Grande tour », the old streets with dated doors and houses with half-timbering, the place du Couvent and other religious buildings.

Today, Seyne-les-Alpes has a vocation of agriculture and tourism. The breeding tradition, the proximity of the 3 winter sports resorts and the Lake of Serre-Ponçon, all contribute to the dynamism of this mountain village which is an approved « Station verte de holidays and village de neige ». 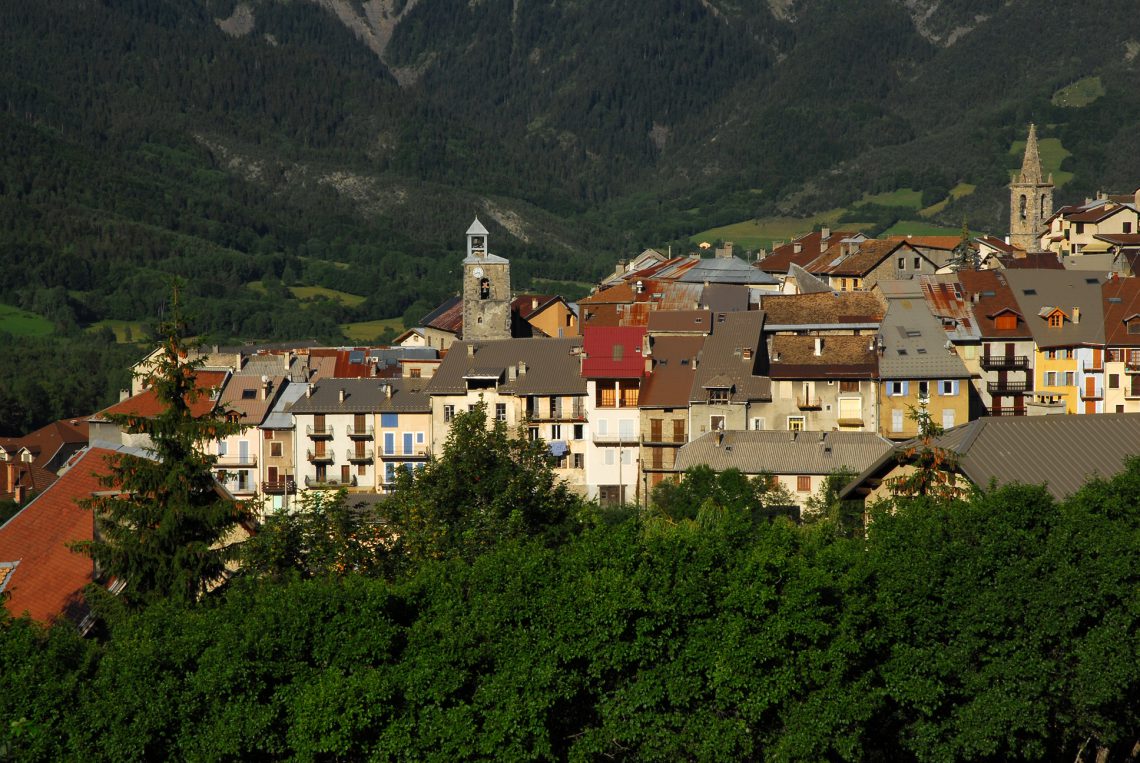 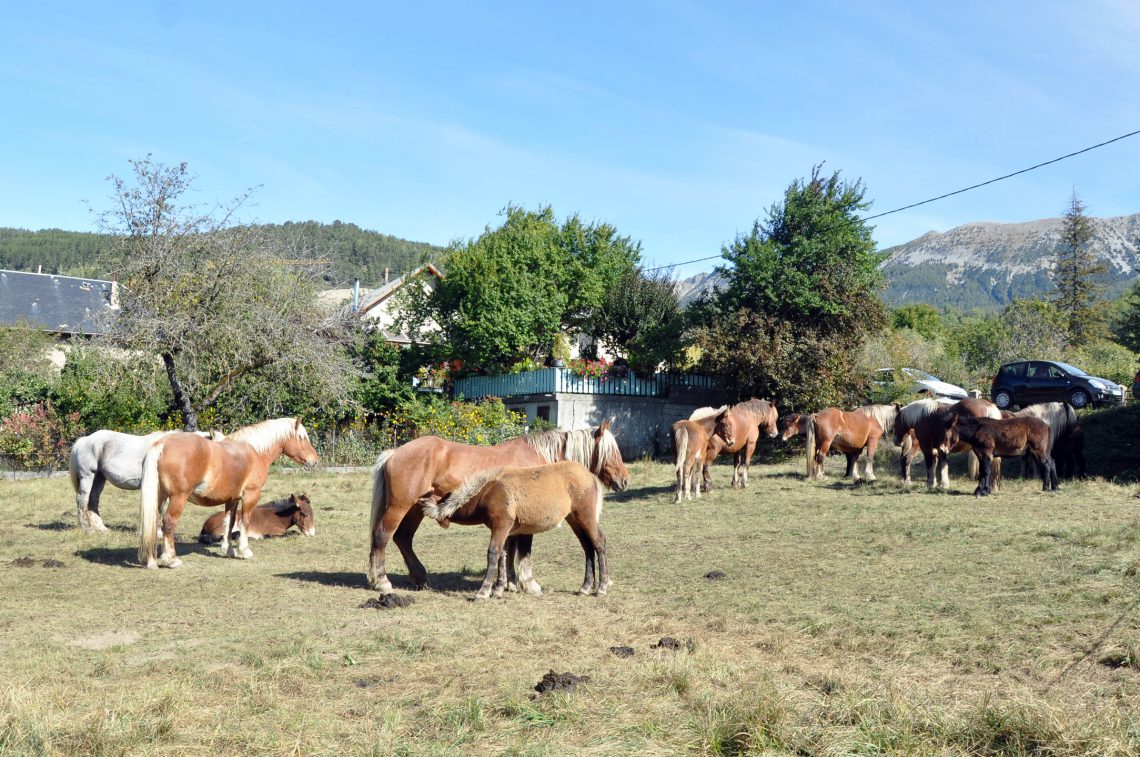